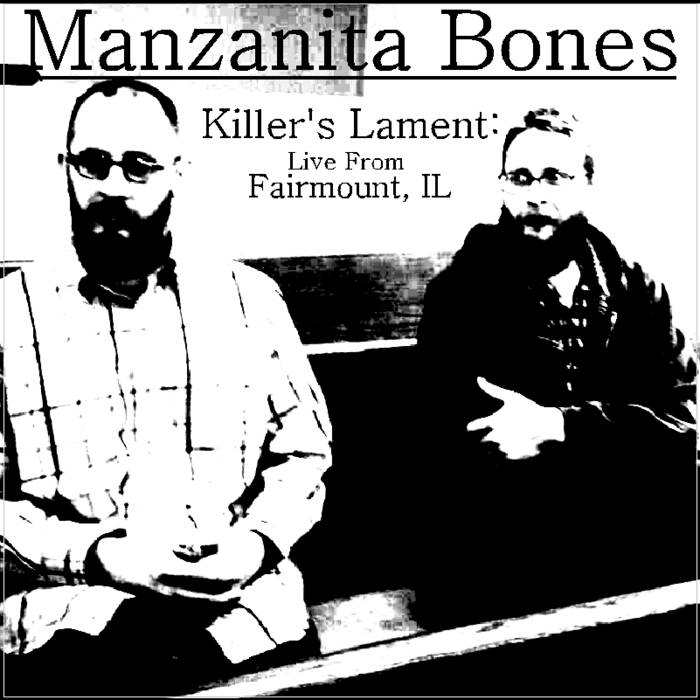 We grew up in church. So it was with some hesitation that we agreed to play the Killer’s Revenge songs, mostly religious songs our Granny penned, at an event sponsored by the church in Fairmount, Illinois, where our dad has preached once a month since sometime before we were born. But to play only songs that only spoke to reliance on the firm hope that God was in the wings bending the chaos of our sufferings to some kind of divine plan seemed disingenuous. But, then again, this is what you do in church, right?

It was this one-sidedness about the standard church experience that bothered us—that tendency to hide doubt, desire, difficulty or attempt to wash them away, to heal them, to banish them. So we devised a list to play through which we felt was truer to our experience of faith, a strange braid of hope and despair and longing, half Granny’s and half ours. And we really had no idea how things would pan out.

But the people of Fairmount are a generous, thoughtful, and curious lot. They were the most attentive (and probably the oldest) group we’ve ever played for. What happened that day in the pavilion, between the busy playground and the busier train tracks, with those thirty people was special. They welcomed us and really listened. It’s hope for just this sort of thing that makes people want to share their songs. This recording captures at least part of that experience.